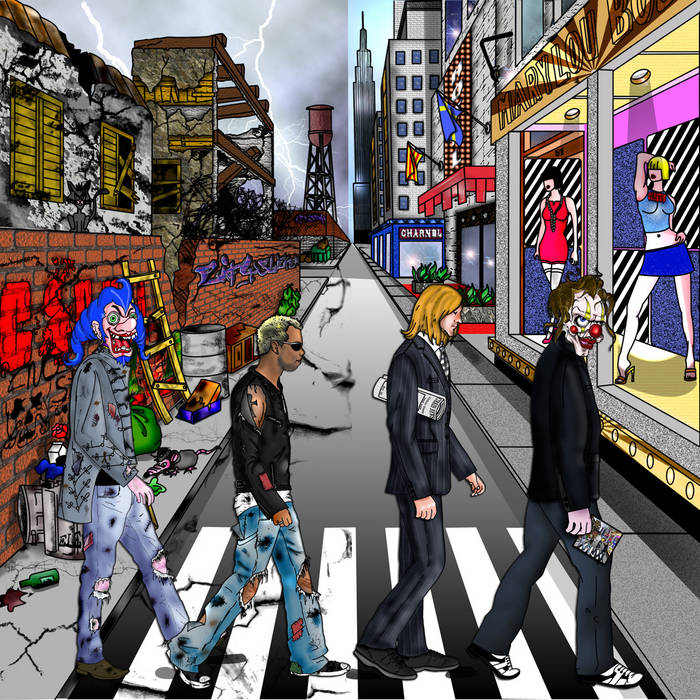 We have been working on this album for the past 3 years and we put our soul, sweat and rock'n'roll into it to bring old-school rocking days to you. Hard copies of the album will be available after official release day.
1$ from each album sale, digital or hard copy, will be to sent to leukemia charity foundation (more details on our website www.criticalcirkus.com)

Bandcamp Daily  your guide to the world of Bandcamp

Exhumed and Gruesome's Matt Harvey checks in, with jams from Cannibal Corpse, Midnight and more